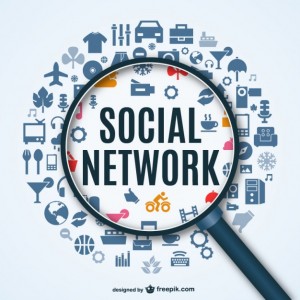 SAP is known worldwide for its business and analytics applications. It has more than 170,000 customers and more than two million members of its internal social network, the SAP Community Network (SCN), which was created as a way to disseminate information.

About a year ago, hoping to boost its overall thought leadership and turn some of its SCN members into warm leads, the SAP marketing team launched a series of webinars using ON24 as its technology platform. The first webcast, which focused primarily on the North American and EMEA markets, took about six weeks of planning. It went live in March 2011.

The webcasts consistently perform for the SAP marketing department, providing a conversion rate of between 40% and 55% including both live and on-demand viewers, said John Morris, SAP’s senior manager-eChannels marketing. “We’re getting sales-ready leads to handoff,” he said.

There was a learning curve at the beginning, said Sona Venkat, SAP’s senior director-eChannels Marketing. The first lesson, she said, was getting alignment from the company’s internal and external stakeholders. “It was so important to get the right buy-in and the right input and expectations,” she said. There were other lessons as well. Venkat and Morris provided these tips to help marketers get the most out of their webinar experiences.