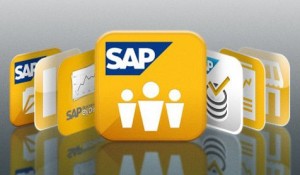 Bol integrates three key elements: auditory (record a voice over description), visual (take a picture), and instant feedback, allowing children under ASD not only to associate objects with sounds, but also gain a comprehensive understanding of the environment around them. This simple, easy-to-use application was conceptualised by the SAP Labs India volunteer group and developed by three senior software developers, who took time out from their regular work schedule, a release from SAP Labs stated. The application is user-friendly and customised to cater to the needs of autistic children in India. The aim was to make an application that parents and educators of the children could configure themselves based on their needs.

The employee volunteer group at SAP Labs India has been working in close association with the Autism Society of India under Project Prayas. It also set up an iPad lab in June 2011 to provide technology-based learning to children affected by ASD, their parents and educators.